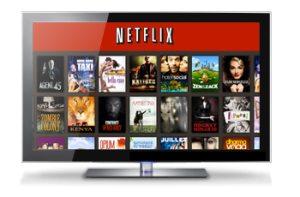 A survey conducted by the digital media firm Defy Media has found that teens and young adults watch significantly more content via online services then on regular cable or satellite television.

According to the survey, and alarmingly for the television industry, it was found that only 36% of the audience surveyed, consumers aged 13-24, said they can’t live without traditional television.

Online entertainment source Variety revealed that online services like YouTube and Netflix topped the list of must-have sources with general social media services taking up third place as video content is increasingly shared and viewed on these platforms.