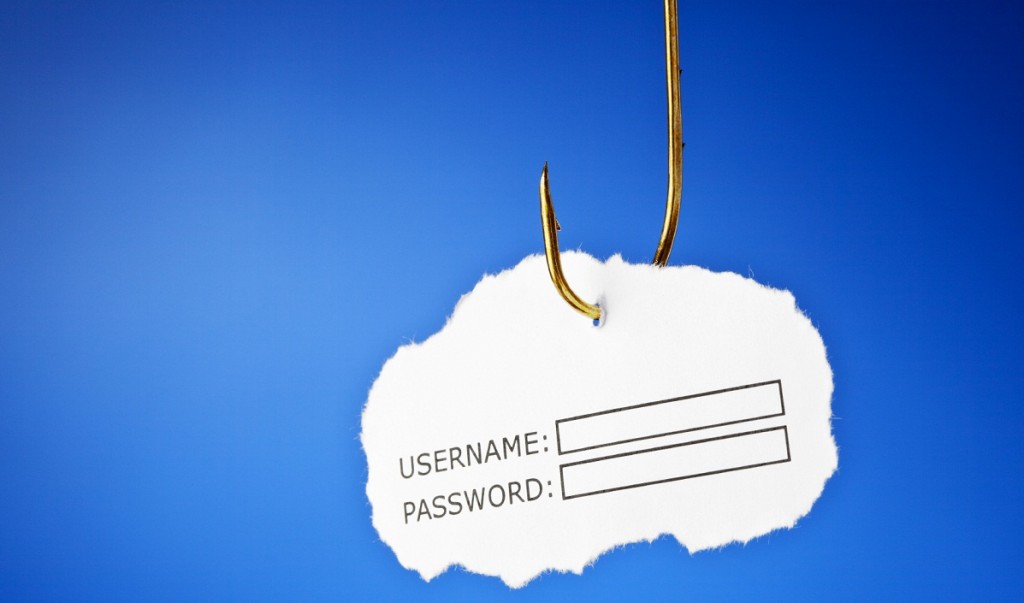 Prosecutors have announced the first criminal conviction in connection with the 2014 hacking of Hollywood celebrities that resulted in the online release of hundreds of private nude photos.

Officials in Los Angeles said Tuesday that 36-year-old Ryan Colins of Pennsylvania agreed to enter a guilty plea on hacking charges as part of the “Celebgate” investigation.

Authorities said Collins admitted to a “phishing” scheme to obtain passwords of more than 100 people, many of them movie stars, and then using that to obtain nude pictures from their “cloud” storage accounts.

But the officials said there was no evidence that Collins published the pictures online, and that the investigation was continuing.

The 2014 hack resulted in the release of hundreds of nude photos including those of models and actresses such as Jennifer Lawrence and Kate Upton, stunning Hollywood.

The US attorney’s office said Collins accessed at least 50 iCloud accounts and 72 Gmail accounts, most of which belonged to female celebrities.

“Today, people store important private information in their online accounts and in their digital devices,” said US Attorney Eileen Decker.

“Lawless unauthorized access to such private information is a criminal offense. My office remains committed to protecting sensitive and personal information from the malicious actions of sophisticated hackers and cyber criminals.”

According to the plea agreement, Collins from November 2012 until September 2014 used a scheme in which he sent e-mails to victims that appeared to be from Apple or Google and asked victims to provider their usernames and passwords.

This allowed him to access data from the accounts including photographs stored in the cloud. In some instances, Collins would use a software program to download the entire contents of the victims’ Apple iCloud backups.

Prosecutors said the agreement, which must be approved by a judge, calls for an 18-month prison sentence. The case is set to be transferred from California to Pennsylvania under the deal.