Why Homeland Security Just Recommended That You Uninstall QuickTime Right Away 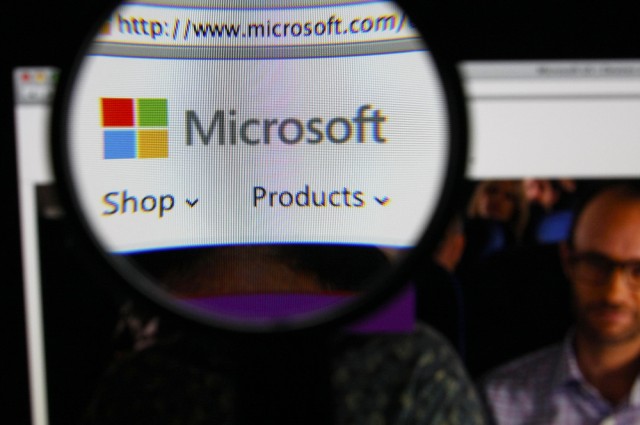 IT security firms and the United States government are recommending all Windows users to uninstall their QuickTime software, after cybersecurity experts picked up two bugs that could leave users vulnerable to viruses and remote attackers.

The news came about when IT security firm Trend Micro issued a statement on Thursday April 14 that said: “We’re putting the word out that everyone should follow Apple’s guidance and uninstall QuickTime for Windows as soon as possible.

“The only way to protect your Windows systems from potential attacks against these or other vulnerabilities in Apple QuickTime now is to uninstall it.”

It is worth noting that the warning does not apply for Apple users.

Quicktime is a popular software developed by Apple that allows users to play media files such as videos, images, and audio. Apple have now stopped producing updates of Quicktime for Windows users. This means that Windows users will now be permanently vulnerable, as Apple will not provide security updates to patch the problem.

The Department of Homeland Security’s United States Computer Emergency Readiness Team also issued a security alert on Thursday, which stated: “Potential negative consequences include loss of confidentiality, integrity, or availability of data, as well as damage to system resources or business assets. The only mitigation available is to uninstall QuickTime for Windows.”

However, don’t fret – the bulk of recent media-related programmes on Windows do not use Quicktime anymore. Instead, most can play the media directly or through media support integrated into Windows. That includes iTunes 10.5 or later.

That said, even if you did not actively download the programme, there’s a chance it could still be on computer through downloading other software, such as older versions of iTunes. So, perhaps you better give you tech-savvy grandma a heads up.

For more information on the more technical details on the bugs visit the Trend Microwebsite. You can also see how to simply uninstall QuickTime for Windows here.