(CNN) — It may not look special, but a modest 1950s ranch-style house in a suburban Bay Area neighborhood is now a protected historical site.

The single-story house at 2066 Crist Drive in Los Altos, California, is the family home where a young Steve Jobs built the first Apple computers in the mid-1970s. 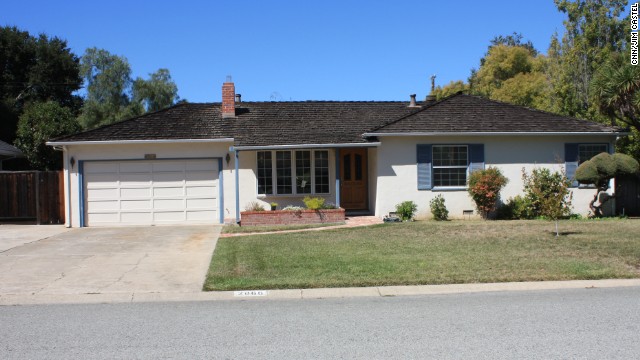 The Los Altos Historical Commission voted unanimously Monday night to designate the house as a “historic resource,” meaning any future renovations to the property will need to be reviewed by the city.

“The basis for this historic designation is not the age or architecture of the structure; it is with the property’s association with an event and an individual of historic significance,” city staff liaison Zachary Dahl wrote in a report to the commission (PDF).

The house is now eligible to be named by the city of Los Altos as a historic landmark — a higher-level designation — and potentially listed on state and national registers of historic places.

Jobs moved to the house with his foster parents as a seventh-grader and lived there through high school. In the attached garage, he and Steve Wozniak assembled the first 50 Apple 1 computers in 1976. The pair sold them to Paul Terrell’s Byte Shop in Mountain View for $500 each.

Nine months later, in 1977, Apple Computer Co. was formally established and moved its operations to nearby Cupertino.

One of the original computers later sold at an auction for $231,000. Jobs went on to become a visionary who built Apple into the world’s most valuable company and changed the face of computing.

Article in its’ entirety found here.