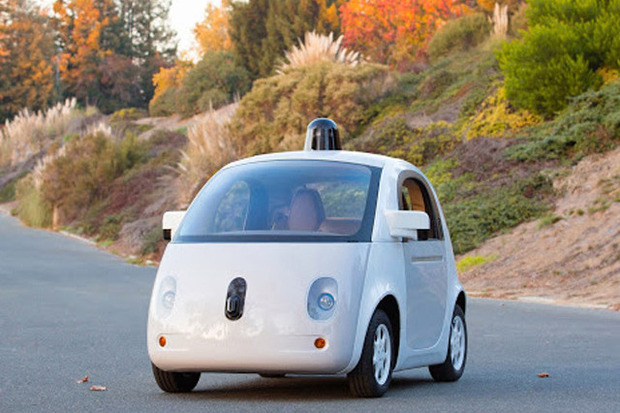 Each year, roadway crashes account for $212 billion in damages, including deaths, non-fatal but disabling injuries, hospitalizations and property damage.

If advanced driver assistance systems (ADAS) achieve anticipated adoption rates, up to 90% of vehicle collisions could be avoided, saving up to $190 billion each year in the U.S. alone, according to a new study.

For example, 2.5 million Americans each year go to a hospital emergency department for crash injuries at an average cost of $3,300 — and nearly 200,000 of those people are hospitalized. Hospitalizations for crash-related injuries over a person’s lifetime cost, on average, $57,000.

The study from McKinsey & Company said ADAS, or autonomous vehicles, could also  improve traffic flow and free up time spent in the car for other activities.

What other activities? Why, surfing the Internet, of course.

On average, 1.2 billion people spend 50 minutes driving in the car per day. Commuters around the world waste time in traffic jams, with the average commuter in large urban areas in the U.S. spending 52 hours per year stuck in traffic.

“This could potentially generate global digital media revenues of [$5.6 billion] for every additional minute people spend on the mobile Internet while in the car,” the  report said. In total, that adds up to about $140 billion per year in new revenue, even if only half of the 50 minutes is spent online.

Parking space would also see an increase with self-driving cars, as up to 15% of the parking width could be saved in ADAS dedicated parking, the study said. People would simply exit a car, and it would go park itself without needing the additional space for driver and passengers to get out.

The McKinsey study also predicted that vehicle manufacturers will be forced to take a clear strategic stance on autonomous vehicle introductions, as pressure from non-traditional carmakers continues to mount.

For example, Tesla, Google, and Uber and have all announced plans to begin producing self-driving vehicles. The study predicts that the ADAS industry will become mainstream by 2025.